The new year started with a Leadership Class

Alvin, TX - January 9, 2020  Five members of John Wayne Chapter traveled to Spring, Texas to visit our brethren at Reagan Chapter.  Great fellowship permeated the room, and a good time was had by all.  A big thank you to our gracious hosts from Reagan. 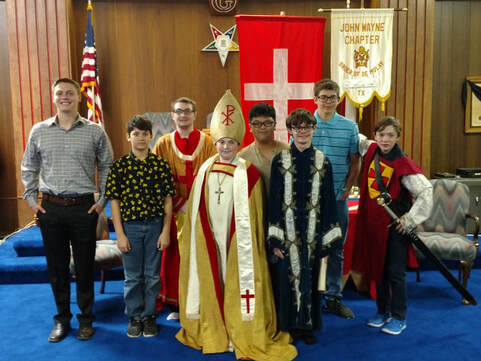 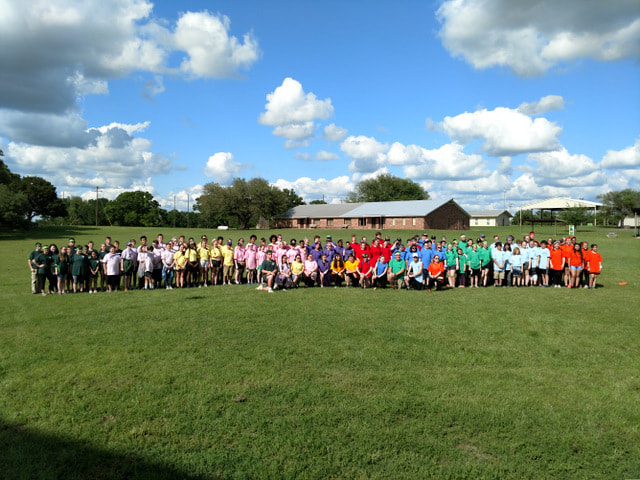 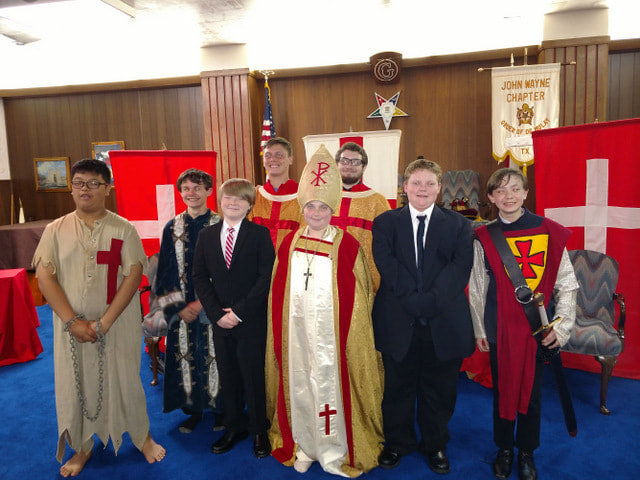 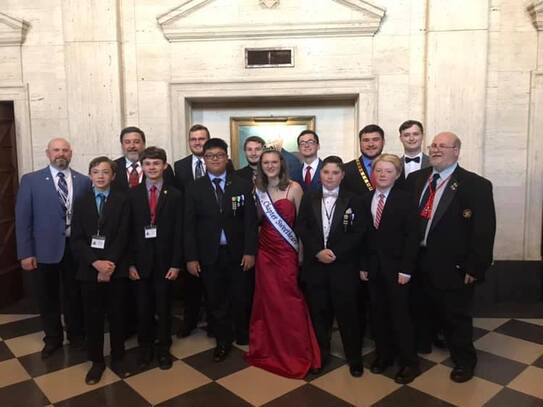